Be Greeted by the Thousands of Beckoning Cats in Gotokuji Temple! 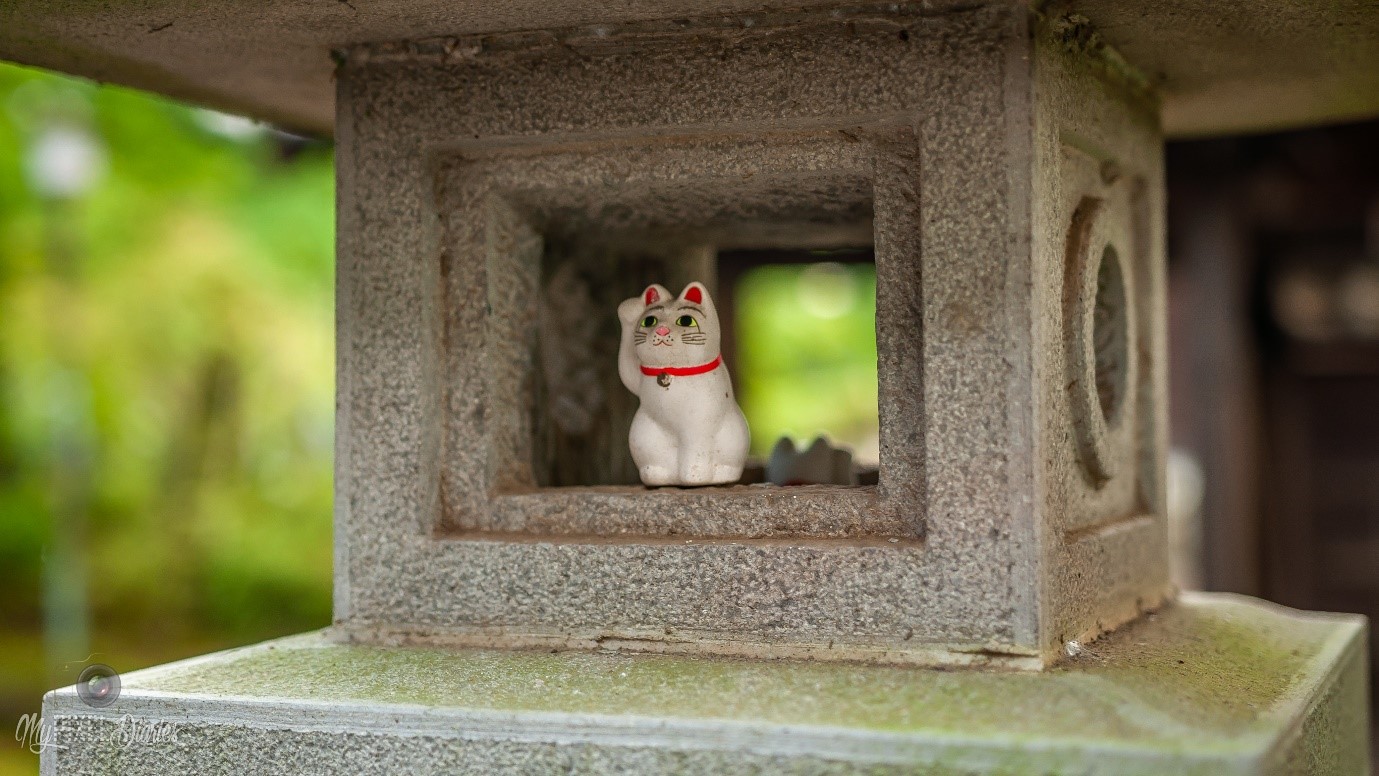 Without a doubt, many of us out there are familiar with the beckoning cat that greets customers in front of Japanese restaurants and stores. Known as the maneki neko, or literally “the beckoning cat”, the small doll is believed to be a lucky charm that brings in customers and money into the shop. 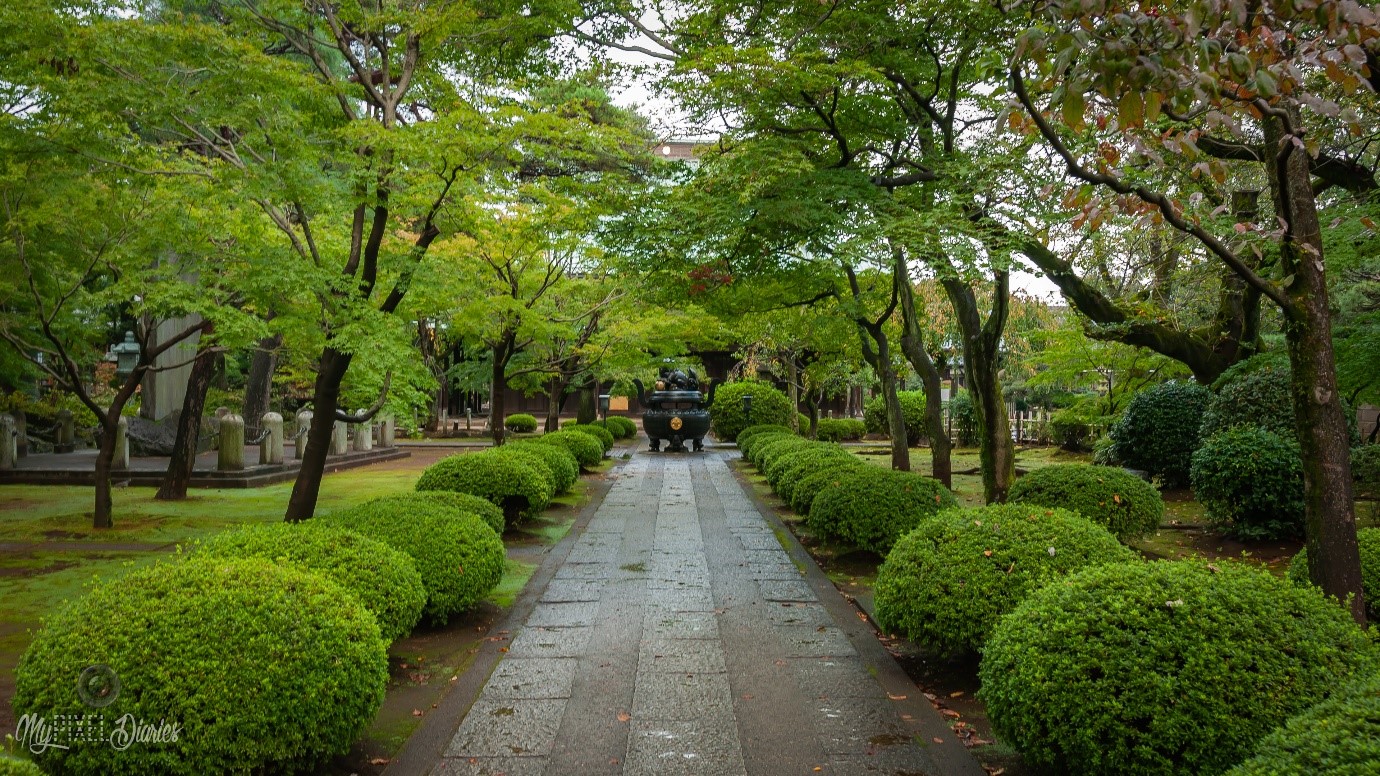 While there are several legends about the origins of this cat charm, one of the widely known story regards Gotokuji as the place of origin. Legend holds that the maneki neko originated back in Edo period, when a feudal lord from Hikone (a city in present-day Shiga Prefecture) passed by a temple in Edo. There, he met a cat that beckoned him to come into the temple. The lord followed the cat and decided to stop by the temple; soon after, a thunderstorm came by. The lord, who took shelter at the temple, became thankful of the cat’s deed; eventually, he collected enough funds to rebuild and claim the temple as his family temple, which eventually became Gotokuji. As time went on, people began to offer maneki neko figurines to the temple as a sign of gratitude when their wishes come true.

Nestled Away From the Hustle and Bustle of Tokyo 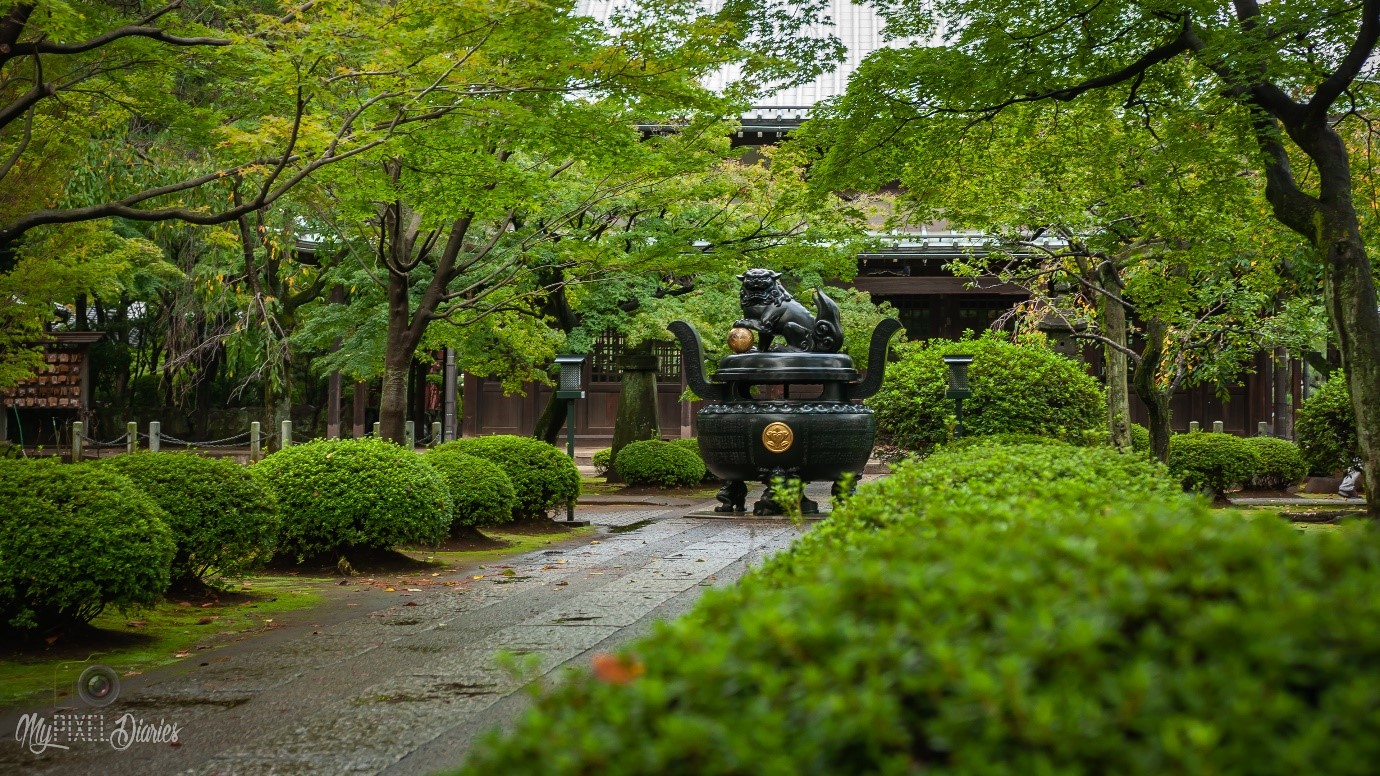 Gotokuji is located in the quiet Setagaya Ward of Tokyo, away from the hustle and the bustle of the city. Walk through the narrow residential streets for about 15 to 20 minutes, and you will find the temple nestled away from the train tracks and major roads.

Once you have entered the temple and walked past the large incense holder and a big bell, head to the left side and you will see cats everywhere! These feline figurines are all offerings from visitors to the temple. This act of giving something precious to a god or Buddha is called hono (“offering”). The Maneki Neko is believed to make wishes come true. Some people believe that by offering them to the Gotokuji Temple after their wishes came true, their good fortune would stay with them. It is because of this belief that so many Maneki Neko have found their way here.

January is the Best Month for Visiting Gotokuji Temple 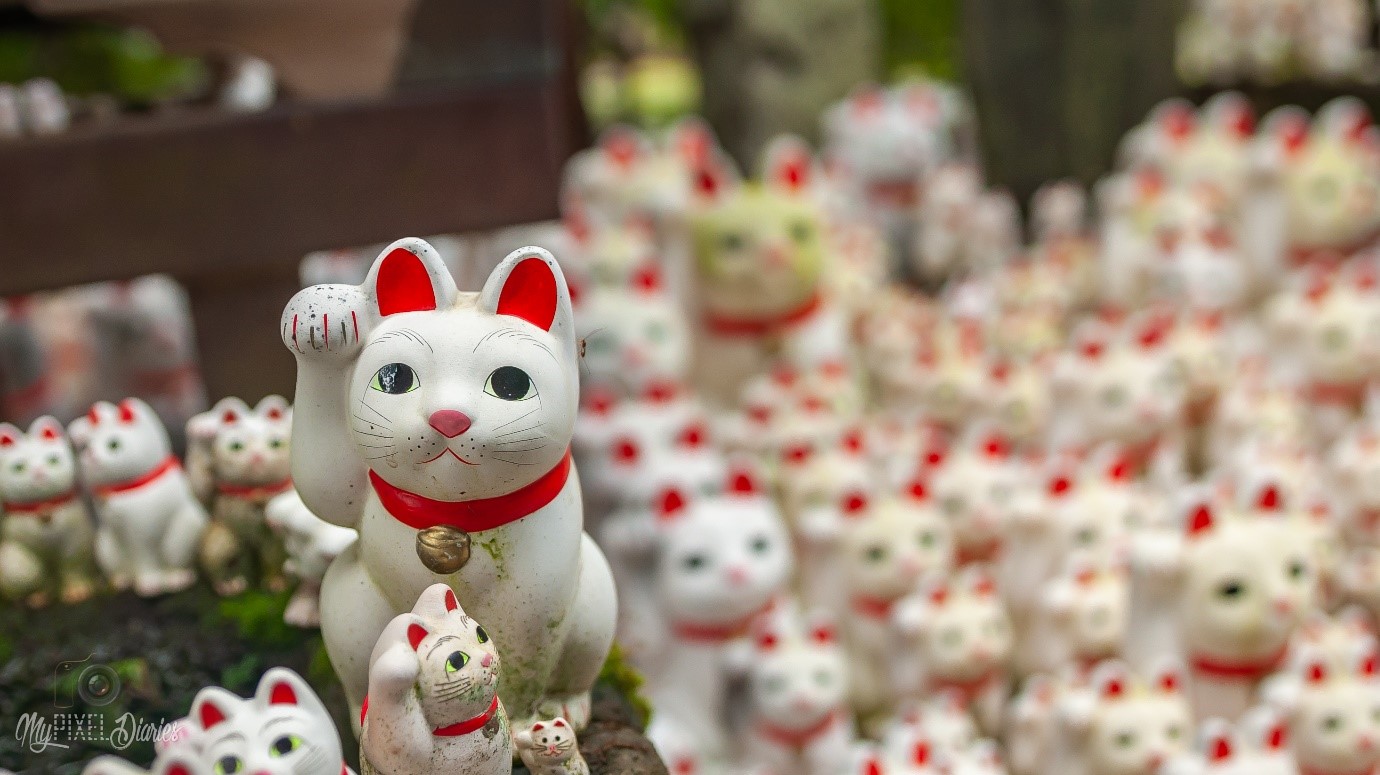 The best time to visit Gotokuji Temple is from January to February if you want to see as many maneki neko as possible. This is because hono usually takes place in January, at the start of the year. Here, you can see hundreds of maneki neko, ranging in size from 3 cm all the way up to 30 cm (1.2 inches to 12 inches) tall. 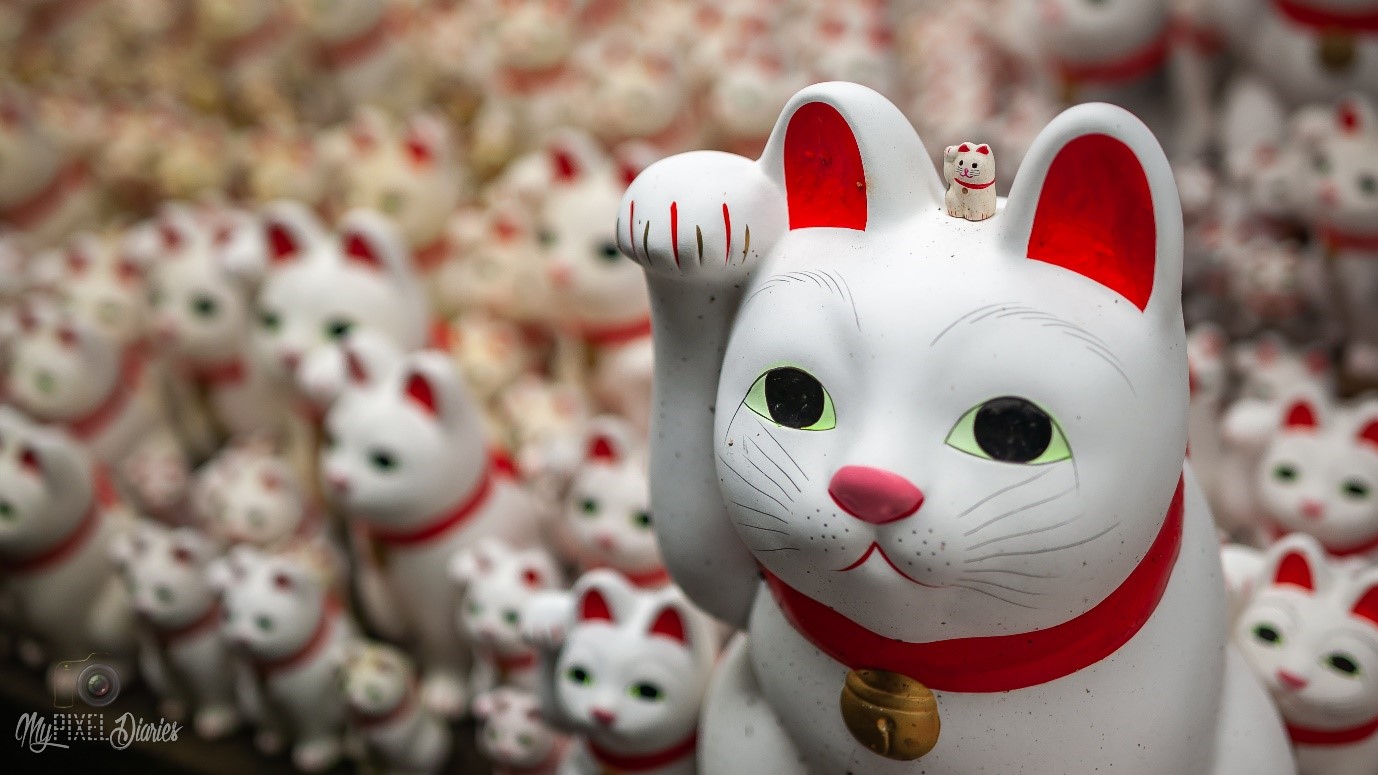 Overall, the temple’s definitely a great place to experience a different side of Tokyo, one that is away from the hustle-and-bustle of the city. It is in a quiet, nice residential area, surrounded by small mom-and-pop shops and narrow streets. It is a beautiful walk from the station to the temple during the spring season when cherry blossoms are in full bloom. If you want to check out a quiet, quirky temple instead of the various famous and tourist-oriented shrines and temples in Tokyo, Gotokuji might be a trip worth making!

Gotokuji is easily accessible from central Tokyo. From Shinjuku station, take the Odakyu line in the direction of Hon-Atsugi directly to Gotokuji station. It takes around 30 minutes. The temple is less than five minutes’ walk from Gotokuji station.

Without a doubt, many of us out there are familiar with the beckoning cat that greets customers in front of Japanese restaurants and stores.